by spemall.com
As HTC's new high-end models, HTC One E9+ not only have good hardware configuration, and its price is as low as $608.99 At SpeMall now, it is in stock, welcome to order from us! 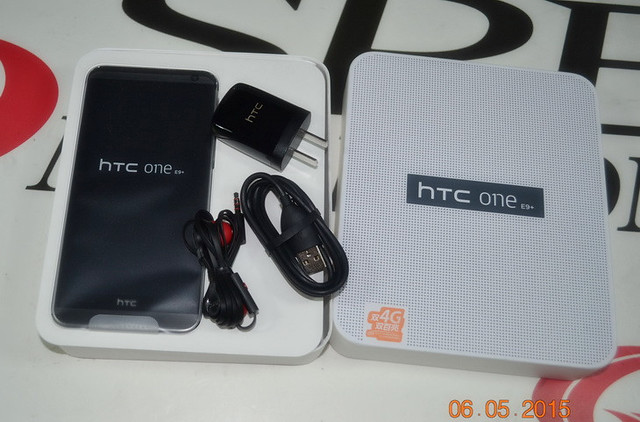 On the appearance, HTC One E9+ used all metal fuselage, fuselage is fruity and chic, it is very similar with HTC One M9. HTC One E9+ has a 5.5 inch high-definition 2K display screen, and it integrated the technologies of DolbyHTC BoomSound front surround stereo sound, which present shock 5.1 surround sound, it can achieve grade theaters around the visual and sound effects. 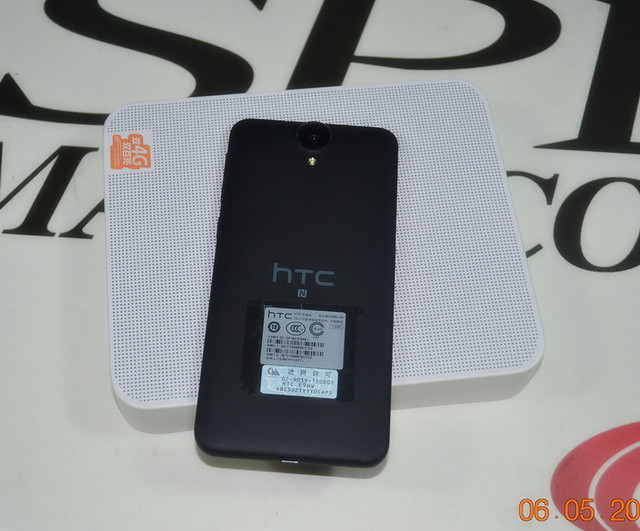 HTC One E9+ is equipped with 20.0 megapixel main camera, as well as UltraPixel high photosensitive and 13.0 megapixel front camera, both cameras can shoot great photo. Let you in almost any light condition, you can take a picture of the fine details. This smartphone also support 4K resolution HD video at the same time, let every video like film has fine image quality. 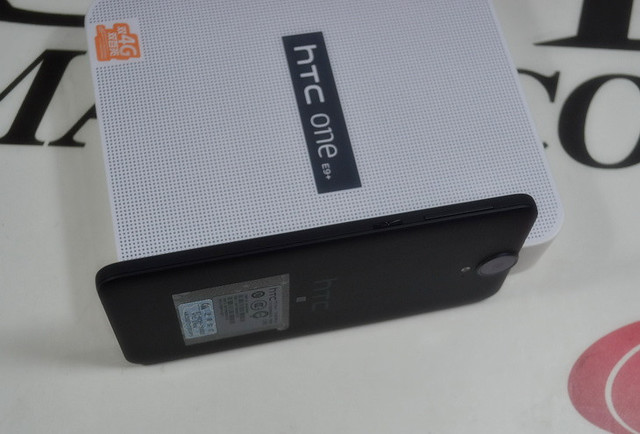 On the configuration, it is equipped with Mediatek MTK 6795 2.0GHz Octa Core processors, up to 2.0 GHz frequency, at the same time, it also has 3GB RAM and 32GB fuselage memory ( the highest support 128GB extension), and support 4G high-speed network. In addition, this kind of mobile phone is also equipped with Android 5.0 operating system, built-in 2800mAh battery, support Dual SIM Card, GPS, NFC and so on!