by spemall.com
Asus ZenFone2 is Asus a monster performance, the world's first 4GB memory smartphone. Its positive is equipped with a 5.5 -inch screen, it is using IPS + material, the screen surface also have the third generation of corning gorilla glass and anti-fingerprint coating, it is not easy to get dirty. 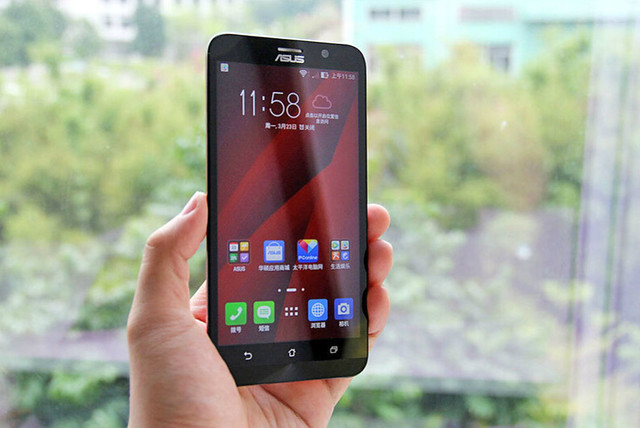 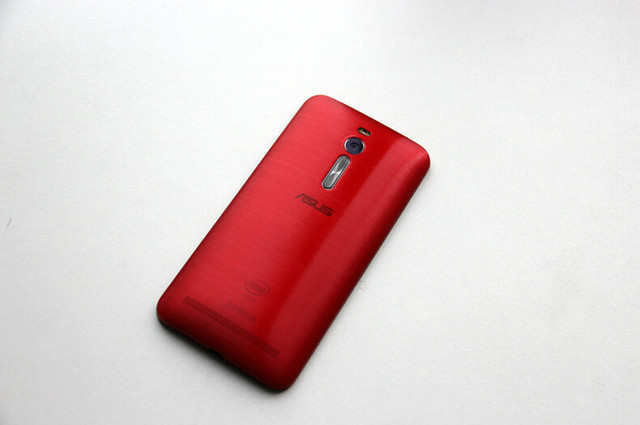